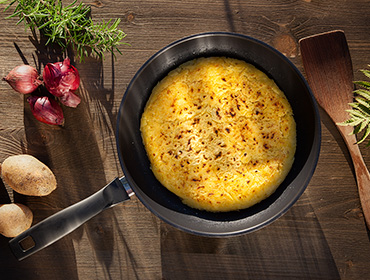 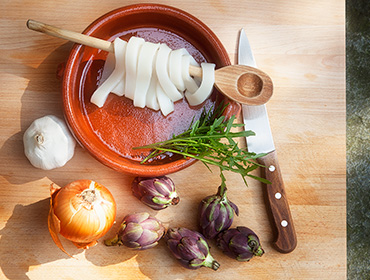 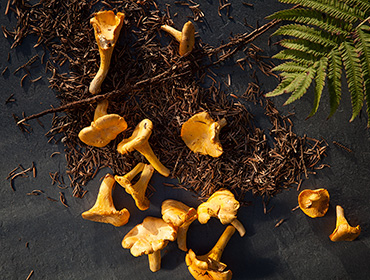 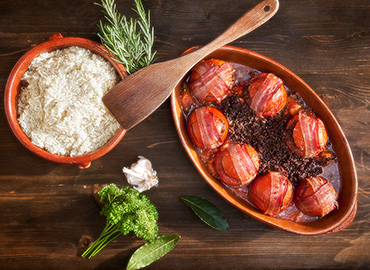 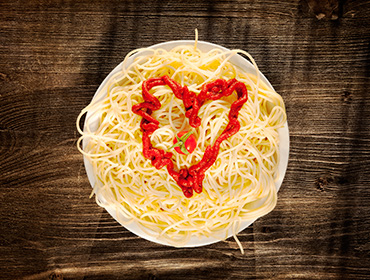 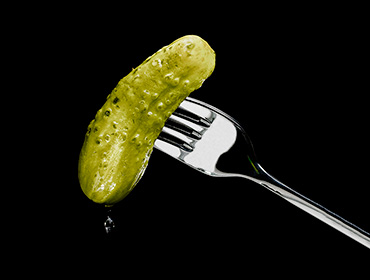 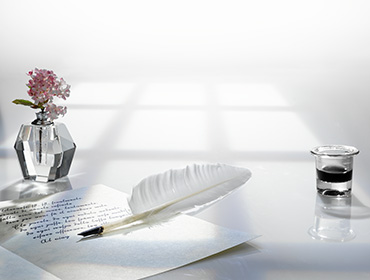 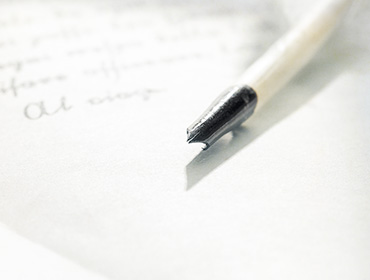 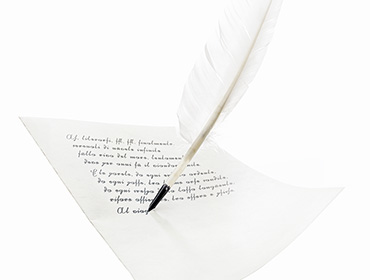 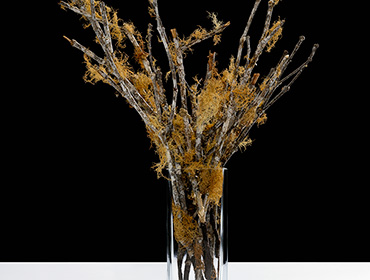 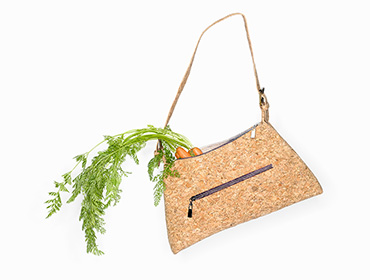 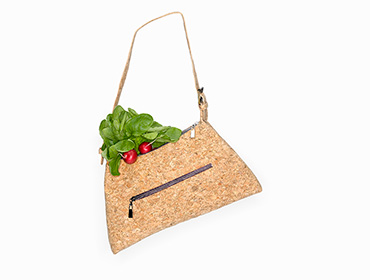 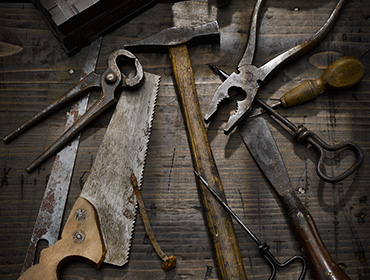 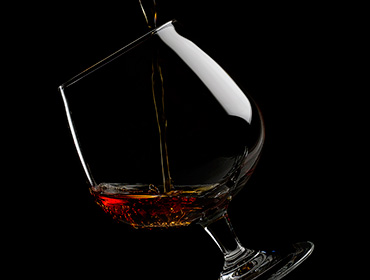 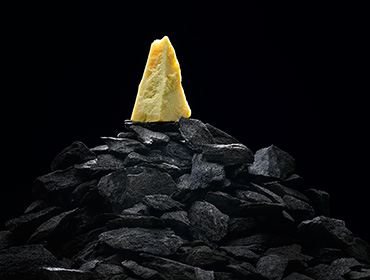 THE SPACE IN BETWEEN

DURING THE 57th VENICE ART BIENNALE IN THE PALAZZO MORA

More about the exhibition 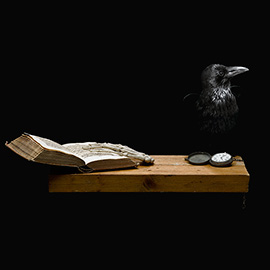 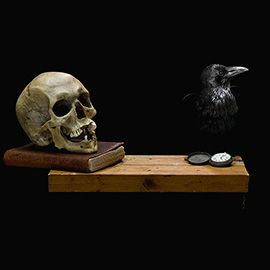 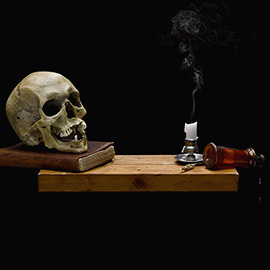 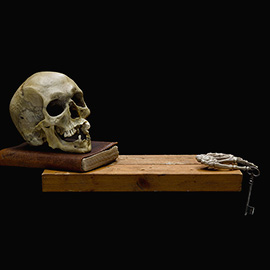 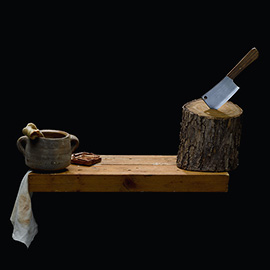 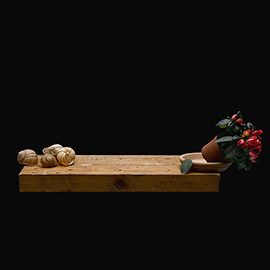 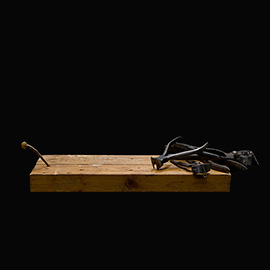 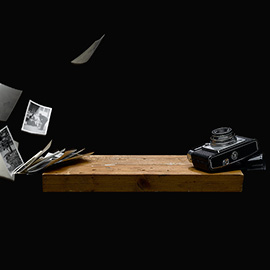 Pánta chorei kaì oudèn ménei» - «Everything moves away and nothing remains.» This quote from Plato based on a statement of Heraclitus was the starting point for this work. The constant change, growth and decay is hardly better represented by the metaphor of the river, of the water. Thus, the facial features of the portrait of a woman lying in the water changed by the interaction of the wave motion and the incidence of light in a fascinating way. Although it is always the same woman portrait, the visible facial features changed on the water surface from young and shy until seductive and sophisticated, from old and wise up to imperiously and embittered. These eight images show a small but representative sample of more than a hundred shots. The shots were made in the context of a film project.